Getting sick of your daily commute? Wish you could spend more time getting things done and less time sitting in meetings? If this sounds like you, becoming your own boss might be for you.

This talk covers how to set up your own business legally, keep your books, and find excited & exciting clients. The main elements of the presentation: 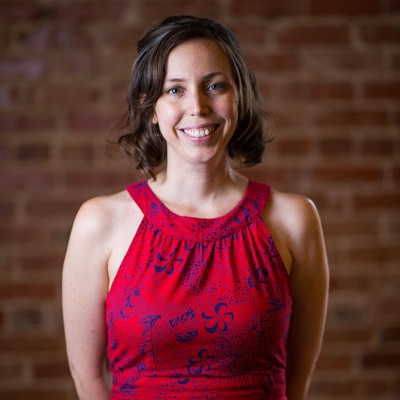 Erin has been a developer for nearly 20 years, starting out part-time while she was in college. She holds a Bachelors of Science in Computer Science from Philadelphia University, now Jefferson University, and graduated at the top of her CS class. She has worked for The Wharton School at the University of Pennsylvania in Philadelphia, Caktus Group in Durham, and has been working for herself for the past two years.

Outside of work, Erin contributes to the local Django community by mentoring other women in tech and speaking on technical subjects. She has given talks at the Women in Tech Summit, PyCaribbean, and the invite-only UNICEF-hosted RapidCon. In her free time, she loves cooking delicious vegan meals for family and friends, making videos on the topic of frugality, and trying to keep her house plants alive in Durham, North Carolina.