You cracked open your brand new Mac or Linux dream machine and lo and behold, it has Python out-of-the-box and ready to roll… Or so you think? Maybe you want to get started doing Python development on Windows and see that you can grab Python easily from the Microsoft Store. Should you? Let’s talk about getting started with the end in mind and making sure your development computer doesn’t become the next superfund site. We’ll quickly go through a tour of the various options such as pyenv, venv, virtualenv, conda and Docker as great ways to make sure you can develop in a sane environment. 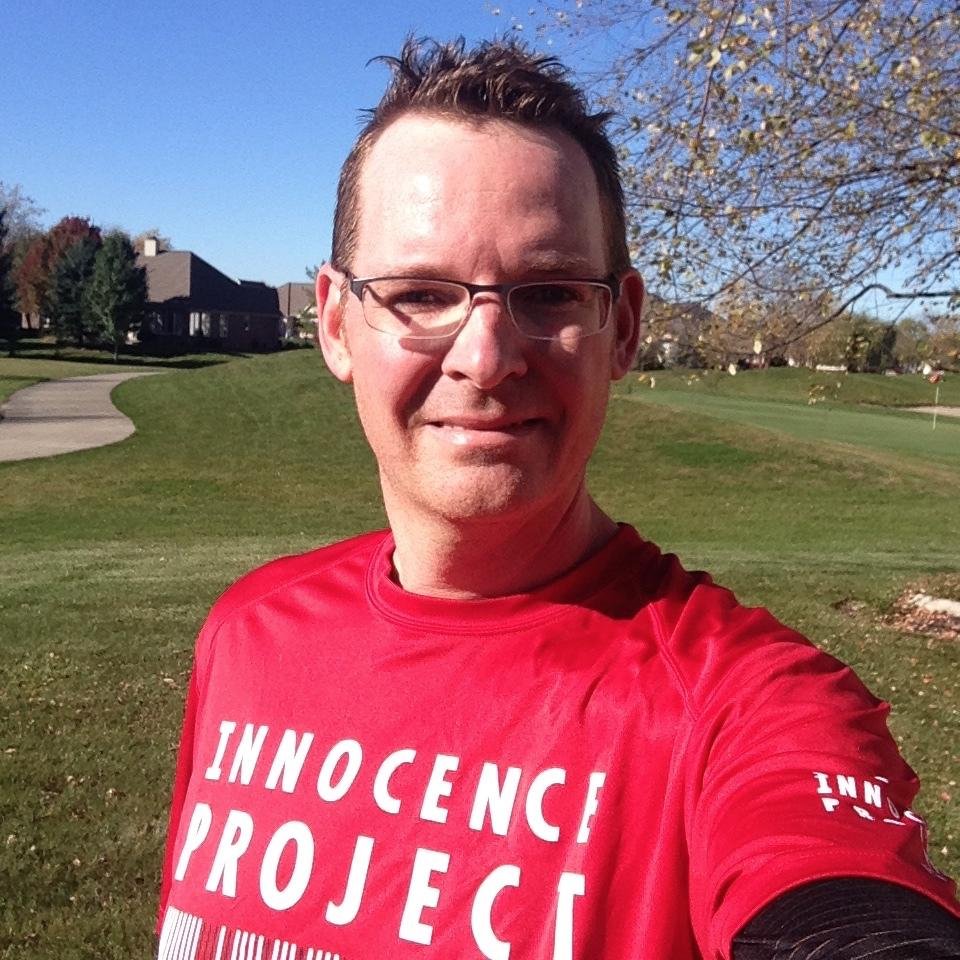 Calvin Hendryx-Parker is the co-founder and CTO of Six Feet Up, a software company that helps organizations build apps faster, innovate with AI, simplify Big Data, and leverage Cloud technology. At Six Feet Up, Calvin establishes the company’s technical vision and leads all aspects of the company’s technology development. He provides the strategic vision for enhancing the offerings of the company and infrastructure, and he works with the team to set company priorities and implement processes that will help improve product and service development.

In 2019, Calvin was named an AWS Community Hero — one of only 23 Heroes in North America. He is the founder and host of the Python Web Conference, the largest worldwide event for web developers; the co-founder of IndyPy, the largest Python meetup in Indiana with 1,900+ members; and the founder of IndyAWS, the fastest growing cloud meetup in the state with 800+ members. Additionally, Calvin is the driving force behind LoudSwarm by Six Feet Up, a high impact virtual event platform that debuted in June 2020.

Outside of work, Calvin spends time tinkering with new devices like the AWS DeepRacer, CircuitPython and Raspberry Pi. He is an avid distance runner and ran the 2014 NYC Marathon to support the Innocence Project. Before the pandemic, Calvin and his family enjoyed annual extended trips to France where his wife Gabrielle, the CEO of Six Feet Up, is from. Calvin holds a Bachelor of Science from Purdue University.