Over the course of upgrading multiple services (including one large enough to run afoul of seemingly every backwards-incompatible change) to new Django LTS releases several times, the Open edX project has developed a set of procedures and tools to help streamline the process. Given how useful we’ve found these, and how late we often see other packages tackling these upgrades, we’d like to share what we’ve learned about keeping up with the upgrade treadmill. Among the topics I’ll cover are:

All the scripts presented here are open source; links to the code will be provided, and I’ll be here for the live chat if anyone wants to help refine them further. 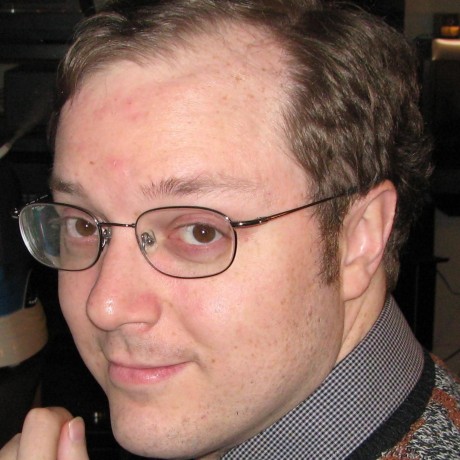 Jeremy has been writing code professionally using Django since 2010 and currently manages the Architecture team at edX. He has been a regular at the Boston Python and Django meetups, and occasionally helps maintain the setuptools package.