This talk is a tour of the techniques, conventions, and tools, that Thread uses to scale our Django codebase. These have helped us over the years to add more developers, more code, more functionality, and more frequent releases, while still being productive in one large Django codebase.

We have nearly 500 apps, around 450 models, around 400k lines of Python, and around 1000 URL patterns. We’ve also had many more over the past 8 years and 120k commits. Despite this, we release around 10-20 times a day with a small engineering team.

Some of the things we’ll cover include:

This talk is targeted at those familiar with Django concepts, but those working day to day with other engineers on a Django codebase are likely to get the most out of it. 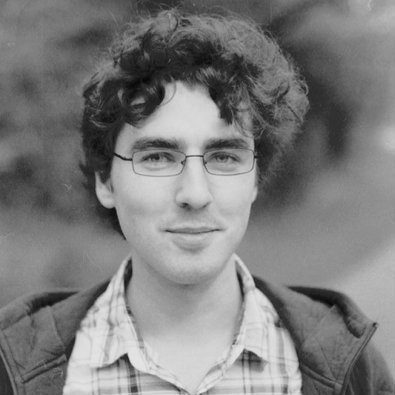 Dan is a software engineer at Thread in London. As a full stack engineer he works with Swift, Javascript, Kubernetes and cloud infrastructure, as well as plenty of Python and Django. At Thread he has built many core product features, APIs, and infrastructure components, as well as helping to build the team and engineering culture.