We’ve reached a point with technology that almost everything used to capture data captures geo-coordinates. From smart phones and digital cameras to drones and industrial equipment, the location that data is created at is now default in metadata. Utilizing it in algorithms, calculations, filtering, etc has become table stakes in the products we build around that data. Thankfully, the tools to use this readily available information have grown with its proliferation. Learn how to use the power of PostGIS in the context of GeoDjango to write powerful geo-spatial queries. Get to know the data formats and file formats commonly used for geo-spatial data and why you should hate Shapefiles. And see the impressive visualizations you can render client side using tools built with WebGL. 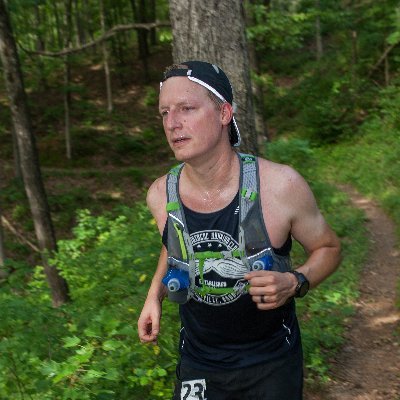 Over the past 12 years, having fought his way out of the caves of CMS building, through the salt mines of PHP, and over the poppy fields of Ruby, Tyrel now lives happily in the golden city of Python where he builds Django and Flask web apps. He sometimes vacations in Go-ville, and makes the mandatory trip or two each year to visit his in-laws in Javascriptburg’s pour-over district.